The Secret - PandaScore in Metaverse, Part 1 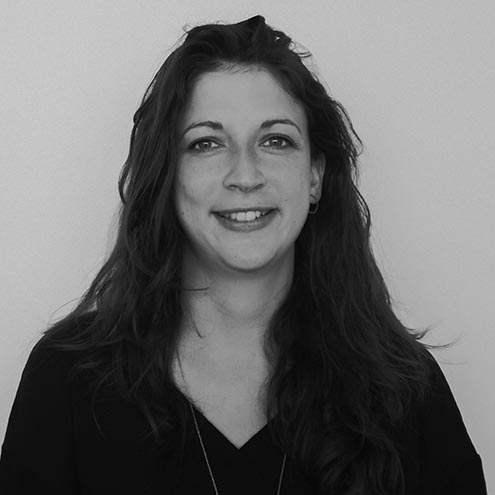 Grab your goggles, PandaScore is entering the Metaverse! It all started with a little secret and the idea of rewarding and educating the hard working, dedicated Pandas.

Web3 is, amongst other things, about transparency, ownership & giving more control to the user, so why not expand that to company culture? Can it be a new tool to give a voice to the employees? A way to reward? The possibilities and utilisation seem unlimited - that’s why at PandaScore we decided to dig deeper into the subject 🕵🏼

Priority #1 was to help all 🐼 understand and go deeper in regards to web3 👉 What? How? Why? What is the potential? To arouse their curiosity. And for that... there was nothing better than a hackathon 😉

It was 2 days of intense reflection around the topic "esport data, blockchain, NFT & metaverse", interspersed with pizzas and talks from experts on the matter. A real discovery for some less well-versed and an opportunity to dig deeper for the more web3 erudite.🧠

Pandas gathered in groups to work on different projects, each one more interesting than the other: fanverse in Minecraft, decentralised betting, esports integrity liquidity pool or even esport team crowdfunding. The winning team 🥇 won 2 things: 1 NFT + a clue for stage 2 of the secret (PandaScore entering web3) ▶️  "A shipment of bamboo would be delivered soon".

The wheels were in motion, now it was time to do what we do best, play!

One more thing all of us here at PandaScore have in common is that we love solving puzzles - whether literal or metaphorical. So when it came to encouraging the team to explore more about the web3, metaverse, crypto & NFT, what was a better way to do it then to gamify the process?

The idea, branded as ‘the Secret’ was to create a virtual scavenger hunt that would lead to the big reveal - that PandaScore is entering the Metaverse.

Over the course of few weeks, clues were scattered all across Slack, Notion, Google Drive, in weekly meetings, on our website... in short everywhere our 🐼 are in order to guide them to the final reward! The first biggest clue was hidden in the meta description of PandScore website:

From there, things escalated quickly, one of the " investigators " created a dedicated slack channel " what is the f****** secret " in order to gather all the clues and solve the puzzle together. More and more people got involved in the scavenger hunt, and sometimes they'd wander off way too off track, which was very fun to see 👇

They managed to make progress in their quests, sometimes finding new clues in rather incongruous places, like...

To witness everyone searching for clues, often over engineering was quite an adventure in itself🧠, following in more delirious tracks than the others, but most of all to see them progressing little by little on this quest until the final revelation.

The final clue “Follow the maze and enter your key in the root of PandaScore” led to a spreadsheet where we had to enter our ETH address. The following day we all had a chance to become the proud owners of .…a box! Each Panda gets a crate and what's inside?

Inside there is a customized NFTs for each employee - the visuals tailored to the quirks and interest of each Panda, letting their personalitites shine through. But the main value of the NFTs is how they can use it in the future... To find out more, do not miss out part 2 of our blog post, coming soon!